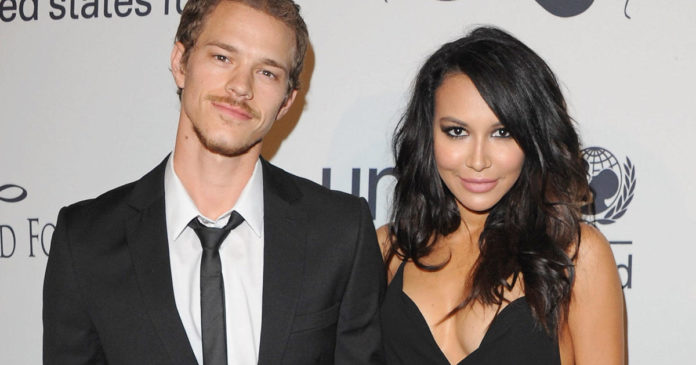 Actor Ryan Dorsey shared an emotional tribute on Saturday in honor of his ex-wife, Naya Rivera. The late “Glee” star’s body was recovered from Lake Piru in California on July 13 after she went missing several days earlier during a boat trip with her son.

“This is so unfair…there’s not enough words to express the hole left in everyone’s hearts,” wrote Dorsey in an Instagram post. “I can’t believe this is life now. I don’t know if I’ll ever believe it.”

“You were just here… We were just in the back swimming with Josey the day before,” Dorsey continued in the post. “Life just isn’t fair. I don’t know what to say…I’m thankful for our times and our journey that brought us together and gave us the sweetest and kindest smart little boy we could ever hope for.”

Dorsey added that Rivera would “sometimes” become annoyed with him using Snapchat — but he was glad he “didn’t listen” to her when she asked him to stop.

“I have hundreds and probably thousands of snaps and videos that Josey will have forever and know his momma loved him more than life, and how much fun we had together as he was growing up,” he said.  “Life is all about good times and bad times but with Josey it makes the bad a little less so because a part of you will always be with us. He’ll never forget where he came from. We miss you. We will always love you.”

He concluded by thanking everyone who reached out to him and for all of the support during the trying time. He also reminded his followers to cherish each day they have with loved ones.

“Time on Earth is precious and you just never know….you never know what could happen,” Dorsey added. “Hold your loved ones close, and cherish the times you have with those you care about.”

Dorsey and Rivera were married in July 2014. They finalized their divorce in June 2018, according to Entertainment Tonight.

Rivera took her son out on Lake Piru in a rented pontoon boat earlier this month, but when they did not return from the lake as expected three hours later, workers from the rental company went out to search for them, authorities said. Josey was found in the boat, wearing his life jacket. He informed authorities that he and his mom had gone swimming in the lake, and said he got back in the boat but she did not.

The search for Rivera lasted six days before her body was found. Her cause of death was listed as an accidental drowning by the Ventura County Medical Examiner. There was no indication of trauma and no indication that drugs or alcohol played a role in her death, the medical examiner added.