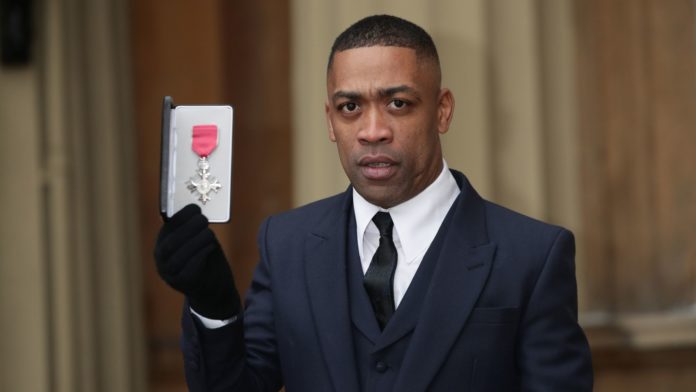 Twitter users including celebrities and politicians are staging a 48-hour walkout over the company’s perceived inaction to address antisemitic tweets made by grime artist Wiley.

Police are currently investigating a series of antisemitic comments posted by the musician, 41, whose real name is Richard Cowie, on his social media accounts this weekend.

Fellow musicians Sophie Ellis-Bextor and Jessie Ware, as well as actors Jason Isaacs and Tracy-Ann Oberman, and a number of politicians have pledged to boycott Twitter for 48 hours from 9am on Monday morning.

The is being promoted on Twitter using the hashtag #NoSafeSpaceForJewHate.

Home Secretary Priti Patel demanded an explanation from Twitter and Instagram over the length of time it took the companies to remove the “abhorrent” posts made by Wiley.

The home secretary tweeted on Sunday: “The antisemitic posts from Wiley are abhorrent.

“They should not have been able to remain on Twitter and Instagram for so long and I have asked them for a full explanation.

“Social media companies must act much faster to remove such appalling hatred from their platforms.”

It comes after his management company, A-List Management, “cut all ties” – while Twitter banned him for seven days.

But he was back online later on Saturday morning, and after he resumed tweeting, he was given a seven-day ban from the platform.

He also posted a video on Instagram in which he said “crawl out from under your little rocks and defend your Jewish privilege”.

Twitter was accused of “ignoring antisemitism” because the tweets were still visible 12 hours after they were first posted on Friday. Some have now been removed.

In a statement Twitter said: “Our mission is to serve the public conversation and ensure Twitter is a place where people can make human connections, seek and receive authentic and credible information, and express themselves freely and safely.

“We have developed policies and platform capabilities designed to protect and serve the public conversation, and as always, are committed to amplifying voices from underrepresented communities and marginalised groups,” the company added.

I’m so used to antisemitic hatred, caricature and conspiracy theories from governments, looneytunes, the left, right and reasonable middle that I long ago lost hope for change online or in life.

The artist’s now former manager, John Woolf, who is Jewish, wrote on Twitter: “Following Wiley’s antisemitic tweets today we at @A_ListMGMT have cut all ties with him. There is no place in society for antisemitism.”

The Campaign Against Antisemitism said it would be contacting the Cabinet Office to ask that the award of an MBE for services to music given to Wiley is revoked.

In January, Wiley brought Stormzy’s mother into an online feud between the two British rappers, threatening to “rip that weave off her head” in a new track.

Wiley criticised Stormzy for working with Ed Sheeran on their single, Own It, the first number one of 2020.