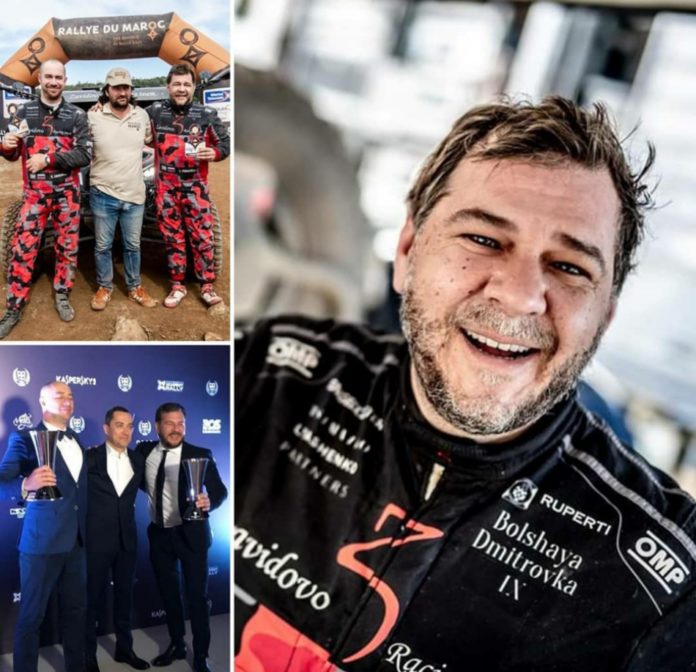 The FIA family is deeply saddened to hear of the passing of Fedor Vorobyev.

The Russian was a regular contender and winner in the FIA World Cup for Cross Country Bajas and after a season-long battle in which he and co-driver Kirill Shubin amassed five category wins, Fedor claimed last year’s FIA Trophy for T3 Drivers.

The FIA would like to extend its sincere condolences to his family and friends.