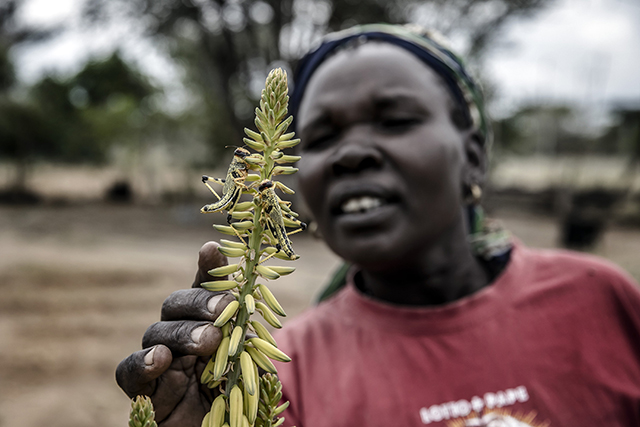 FAO and the Russian Federation have signed a $10 million Contribution Agreement aimed at boosting efforts to control and eliminate Desert Locusts in Ethiopia, Kenya, South Sudan and Uganda.

The agreement was signed today by FAO Deputy Director-General Beth Bechdol and Ambassador and Permanent Representative of the Russian Federation to the Rome-based UN Agencies Victor Vasiliev during a virtual ceremony.

While thanking the Russian Federation “for the generous and critical contribution to the survey and control efforts required in the Desert Locust fight”, Deputy Director-General noted that although great progress has been made to contain the spread of this pest, it is imperative that we sustain and build on these efforts.

Anticipatory actions to safeguard the food security and livelihoods of vulnerable farmers and herders in the Dry Corridor of El Salvador, Honduras and Guatemala

Belgium-funded project contributes to livelihoods, food and nutrition security through support to vulnerable households in West and South Darfur and Blue Nile States in...