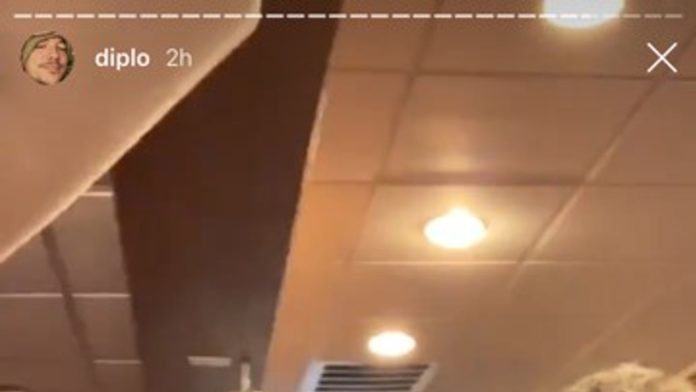 Sophie Turner and Joe Jonas have welcomed their first child together.

The Game Of Thrones star and her US pop star husband are “delighted to announce the birth of their baby”, the couple’s representative said.

No other details were given about the baby’s name, sex, or the date of birth.

British actress Turner, 24, and 30-year-old Jonas have been in a relationship since 2016 and were engaged the following year.

They tied the knot last year in a ceremony live-streamed by music producer Diplo after the Billboard Music Awards in Las Vegas.

Turner, who is best known for portraying Sansa Stark on the HBO fantasy series, later said she wished the ceremony itself had been kept private.

Jonas is a member of US pop group the Jonas Brothers alongside his siblings, Kevin and Nick.