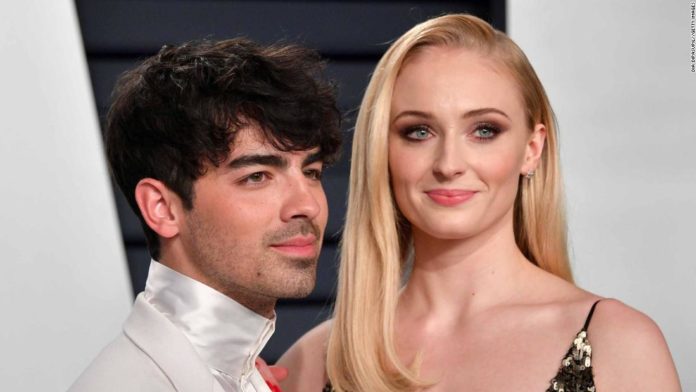 “Sophie Turner and Joe Jonas are delighted to announce the birth of their baby,” a representative for Turner said in a statement provided to CNN.
No further details were provided.
The couple married last year in two ceremonies — a casual affair in Las Vegas and a more lavish event in France.
Jonas, 30, is a member of The Jonas Brothers. Turner, 24, is best known for her role as Sansa Stark in HBO’s “Game of Thrones.”