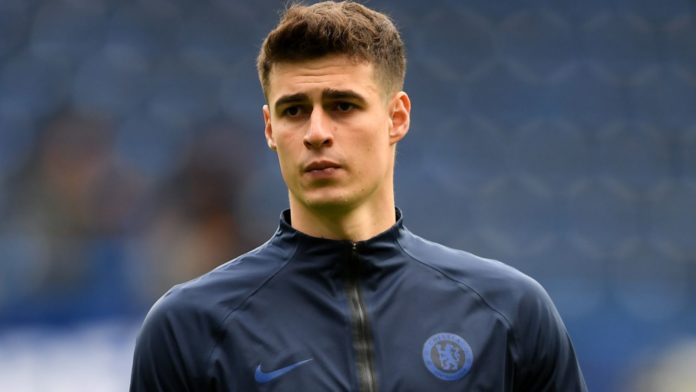 Chelsea will try to sign a goalkeeper this summer because Frank Lampard is not convinced Kepa Arrizabalaga has a future as his long-term No 1 at Stamford Bridge.

Several clubs in Spain have expressed an interest in signing Arrizabalaga but Chelsea want to get back as much of the world-record £71m they paid for him two years ago as possible.

Chelsea are looking at a list of goalkeepers including Jan Oblak, Andre Onana and Nick Pope.

Atletico Madrid have said that Oblak is not for sale so Chelsea would have to pay his £110m release clause to get him.

Onana would be the cheaper option. He wants to move to the Premier League and Ajax will listen to offers.

Pope established himself as one of the best goalkeepers in the Premier League this season, keeping 15 clean sheets at Burnley.

Lampard is expected to start Willy Caballero in goal for Saturday’s FA Cup final against Arsenal, after he replaced Arrizabalaga for the crucial final game of the season with Wolves.

Caballero has started all of Chelsea’s FA Cup games this season except the 2-0 win against Liverpool in March.

Chelsea conceded 54 goals in the Premier League this season, more than any other side in the top half of the table.