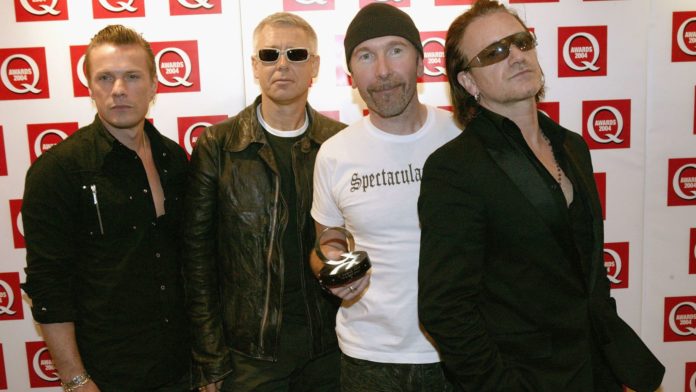 Today sees the end of a music magazine that was born out of Live Aid and the arrival of the CD.

Q was started in 1986 by former Smash Hits writers David Hepworth and Mark Ellen, who wanted to give readers a glossy, sometimes irreverent, high quality product.

They recognised the popularity of established bands like Queen at the Live Aid concert in 1985. Bands that other music journalists at the time were dismissing in their hunt for the next big thing, but who clearly had a huge, established fan base.

Q built its own core readership over the years, but sales began to drop in the 2000’s, and a slowness in exploiting online opportunities left the title flagging.

The bands they had always gone against the grain to champion were now cool again and back on the covers of their rivals.

A staffer since 2004, Ted Kessler took over as editor in 2017, and began to revive the magazine’s reputation, bringing in more female writers, and putting more focus on emerging talent.

But the days of longer form journalism, where the writers formed relationships with artists, were fading.

All too often artists are now accused of being bland and overly “PR coached”. Not the ideal subjects for in-depth interviews.

And those that do have something to say – for better or worse – do so through their own social media profiles.

Dorian Lynskey has written for Q for 20 years.

One of his first and fondest pieces involved a trip on U2’s private jet – an opportunity that would be hard to find now.

“It was incredibly glamorous and they were enthusiastic about having journalists around,” Mr Lynskey said.

“That is a generation of musicians in their 40s, 50s and 60s who really liked journalism. They thought that was part of it, you wanted the music press on side.

“You’d welcome them in, but it doesn’t mean you’d give them an easy time. But there was this respect that you could push them and be sarcastic because that was part of the game.”

With newspapers and magazines already struggling to hold back the internet in an increasingly difficult market, along came the global pandemic.

The lockdown decimated sales as the retailers closed. Postal subscriptions were among the first things to go as redundancies and furloughs tightened readers’ belts. And it’s difficult to read a magazine on your daily commute, when you no longer have a daily commute.

Writing in the last edition, subtitled “Adventures with Legends, 1986-2020”, editor Kessler made an apology, and laid the blame firmly at the feet of the virus causing such economic chaos.

“We’ve been a lean operation for all of my tenure, employing a variety of ways to help keep our head above water in an extremely challenging print market,” he wrote.

“COVID-19 wiped all that out. I must apologise profusely for my failure to keep Q afloat.”

So Q magazine will now take its place in history, along with Live Aid, and the compact disc.

Another end of an era moment for the ever evolving music industry.