Home Sport Challenge Cup sixth round to be redrawn 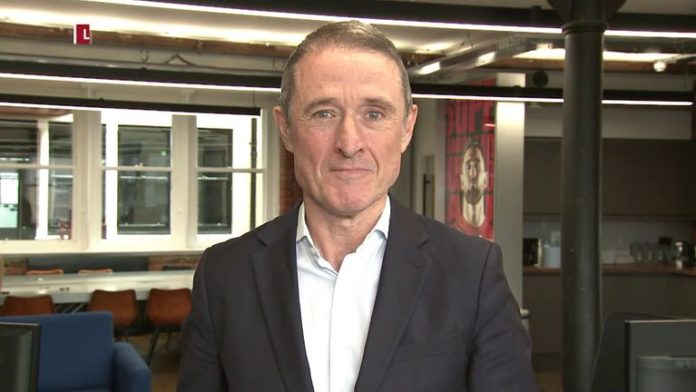 The Challenge Cup sixth round will be redrawn after the withdrawal of six clubs, the Rugby Football League has announced.

Toronto Wolfpack and five Championship and League One clubs have all pulled out of their scheduled last-16 ties, leaving 10 Super League clubs in the competition.

An RFL statement read: “The 2020 Coral Challenge Cup has been reshaped because of the unique set of circumstances caused by the Covid-19 pandemic – with the 10 Super League clubs remaining in the competition to be included in a redraw for the sixth round and the quarter-finals later this week.

“Following the withdrawal from the competition of Toronto Wolfpack and the five Betfred Championship and League One clubs who had earned places in the last 16, the RFL Board was faced with an unprecedented set of circumstances.

“Having considered all the options, and having received the support of the BBC and Coral, the RFL Board decided that a redraw of the sixth round is the best and fairest way of proceeding.”

The RFL confirmed six Super League clubs will receive a bye into the quarter-finals with two sixth-round ties to be played at the John Smith’s Stadium in Huddersfield on August 22.

All four quarter-finals will be played over the weekend of September 18-20 while the Challenge Cup final had already been rescheduled for October 17.

“Details of the draw for both the sixth round and the quarter-finals will be confirmed later [on Tuesday],” the RFL said.

“As previously announced, the Coral Challenge Cup semi-finals will be held on Saturday, October 3.

“The final will follow two weeks later, with the venues for those matches to be confirmed in the coming weeks.”

Toronto Wolfpack announced eight days ago they would take no further part in the 2020 season due to “overwhelming financial challenges” caused by the coronavirus pandemic.

Sheffield Eagles, who cited a lack of preparation as another big factor, and fellow Championship club York Knights had earlier announced their withdrawals from the competition.

The RFL confirmed earlier this month the 2020 Championship and League One seasons will not resume after they were suspended in March.