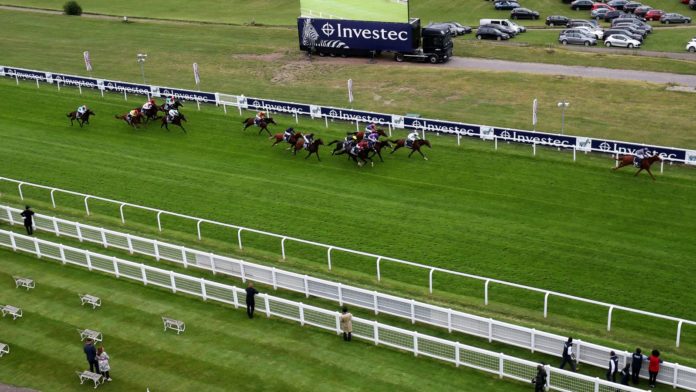 Andrew Balding’s charge finished best of the rest behind all-the-way Epsom hero Serpentine as a 50-1 shot at the start of the month, beaten five and a half lengths after sitting in second throughout the mile-and-a-half Classic.

He will again be ridden by Tom Marquand on Thursday as he renews rivalries with Epsom fifth English King and sixth-placed Mogul.

Ed Walker’s English King was well-fancied for the Derby after winning a trial at Lingfield, but he finished six and a quarter lengths behind Serpentine after producing a late flourish for Frankie Dettori – who will be aboard again here.

The Aidan O’Brien-trained Mogul was a further three-quarters of a length back in sixth – and he teams up with Ryan Moore once more for this Group Three heat.

Haggas’ Yazaman has found Tactical too good in his last two starts, but he has the chance to shine himself in the Qatar Richmond Stakes.

Yazaman was beaten a length and a quarter in the July Stakes, while the re-opposing Qaader was a further three and a quarter lengths back in fourth for Johnston that day.

O’Brien fields Admiral Nelson – a disappointment in eighth when favourite for the Coventry Stakes at Royal Ascot – with Tom Dascombe’s Lauded, who finished a place ahead that day, in the mix again.