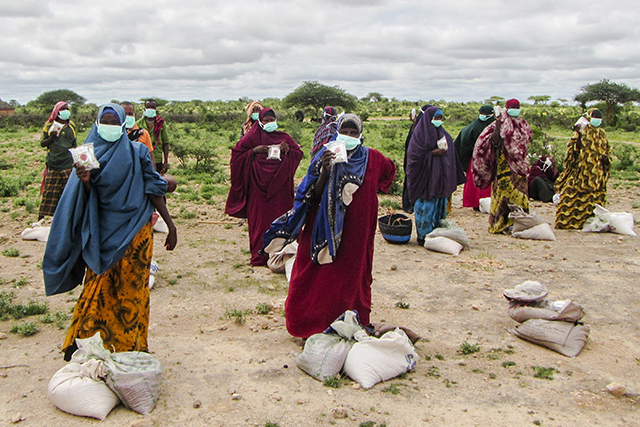 The Intergovernmental Authority on Development (IGAD) region faces an unprecedented triple threat to food security caused by the combined effects of recent severe floods, the ongoing COVID-19 pandemic and an upsurge of desert locusts. Additionally, there is an increased risk of below-average rains during the upcoming October to December season which could further threaten food security and livelihoods across the region.

Even before these current challenges, Eastern Africa was considered among the most food insecure regions of the world, with nearly 28 million people in Crisis (IPC Phase 3) or worse food insecurity in 2019, or 20 percent of the total severely food insecure population across the world.

Ebola Outbreak: Guinea smallholders confident in the future (in FRENCH)