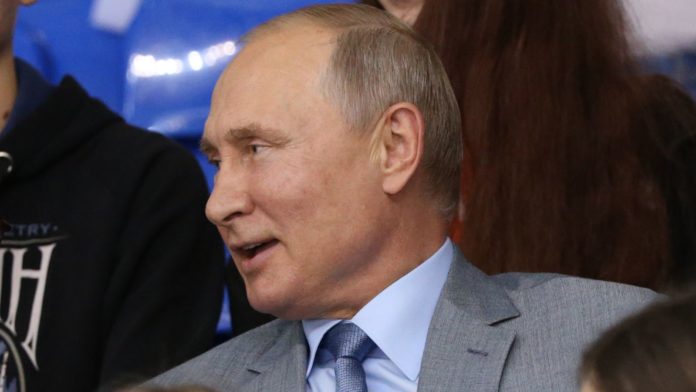 Vladimir Putin has backed a surprise bid from Russia to host the 2027 Rugby World Cup.

With the president’s support, the Russian Rugby Federation has confirmed the country will bid to stage the global tournament, with Australia the current favourites to earn host status.

World Rugby’s official host bidding process will open in February 2021, with the 2027 host decision expected in May 2022.

France held off competition from Ireland and South Africa to stage the 2023 tournament, with Japan having enjoyed a record-breaking competition in 2019.

Russia finished bottom of Pool A at Japan 2019, with former London Welsh and Dragons coach Lyn Jones at the helm, and ex-Northampton wing Vasily Artemyev the captain.

“Anticipating the creation of the committee, chairman of the supreme council of the Russian Rugby Federation Igor Artemyev recalled that the initiative to prepare an application to host the 2027 Rugby World Cup in Russia was supported by the president of Russia at the council for the development of physical culture and sports.

“The necessary consultations were held with the participation of the ministry of sports. By the end of this year detailed information and criteria for the application are expected.”