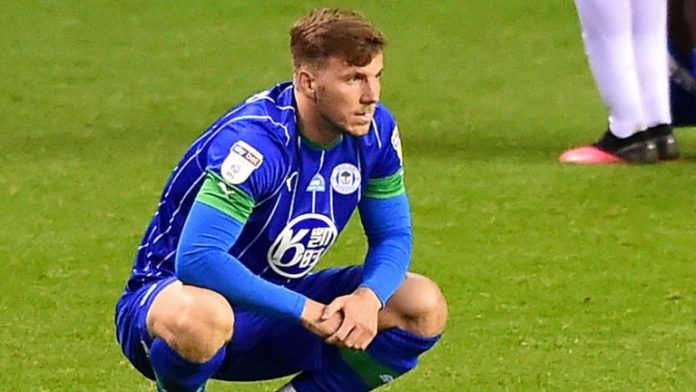 Paul Cook will leave Wigan Athletic on Wednesday after resigning from his role as manager, following the club going into administration earlier this month.

Cook guided the club to 13th in the Sky Bet Championship before a 12-point deduction relegated them to League One, subject to appeal.

Cook’s departure is expected be announced on Wednesday morning.

He joined Wigan in May 2017 when the club were last relegated to England’s third tier. In his first season, Cook guided them to the League One title and a FA Cup quarter-final.

The 53-year-old kept Wigan in the Championship last year but they have been relegated this season, after a 12-point penalty was added to their points total following their final game of the season against Fulham.

Wigan’s appeal against the punishment will be heard on July 31.

Cook has been linked with the Bristol City and Birmingham vacancies in recent days.