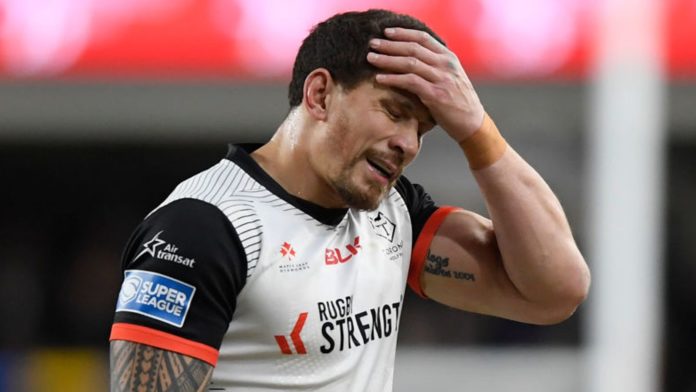 Sonny Bill Williams admits he had been “on holiday mode” when he was approached to rejoin the Sydney Roosters.

Williams, who has represented New Zealand in both rugby league and union, is expected to land in Sydney this week ahead of a second stint with the National Rugby League (NRL) champions having been granted a release by Toronto Wolfpack.

With Toronto pulling out of the restart of the Super League due to the financial problems caused by coronavirus, England-based Williams said his mind was far from rugby league when Roosters coach Trent Robinson got in touch.

“To be honest, I hadn’t trained for a bit,” Williams said. “I had been in holiday mode. My wife and I had booked flights for a little European holiday.

“Trent just gave me a call and inquired about what was happening over here. He hit me up and asked if I had a couple of months in me to come back.

“It is just the challenge that I get so excited about and it lights that fire inside of me.”

Williams, who had signed a two-year deal with the Wolfpack, played a key role in the Roosters’ 2013 championship season.

The 34-year-old will need to spend 14 days in isolation after arriving in Australia as part of COVID-19 quarantine restrictions.

Robinson said last week he expected Williams, who won two rugby union World Cups with the All Blacks, to be ready for selection about a month before the NRL playoffs.