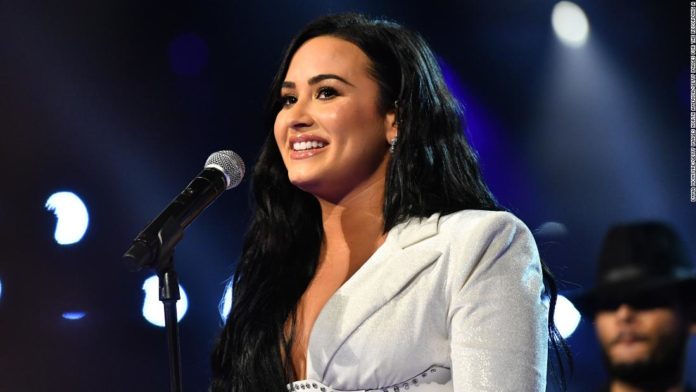 The LGBTQ media advocacy organization unveiled more of its lineup on Wednesday, one day ahead of its first ever virtual ceremony. Even though this year’s ceremony had to be combined into one and held remotely due to the coronavirus pandemic, it appears to be more impressive than ever.
This year’s hosts are comedians Fortune Feimster and Gina Yashere, along with special guests Dolly Parton, the cast of “Pose,” Dwayne Wade and Gabrielle Union, and Olivia Wilde.
Performers include singer-songwriter Ben Platt and Chloe x Halle. You can also expect to see Jennifer Garner, Lilly Singh, Demi Lovato, Charli XCX, Kandi Burruss, Gigi Gorgeous Getty, and Cara Delevingne.
Two ceremonies had initially been planned, one for New York in March and the other for Los Angeles in April.
The event instead will stream on GLADD’s social media channels as well as air on Logo August 3.