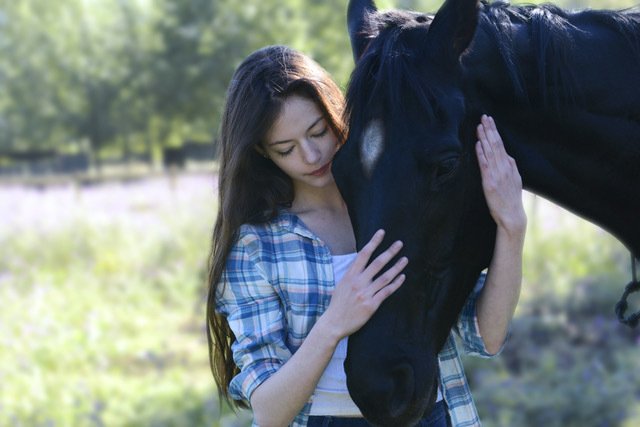 Disney+ has acquired Black Beauty from Constantin Film and JB Pictures’ contemporary adaptation of the children’s book written by Anna Sewell. The movie is set to premiere on the streaming service later this year.

RELATED: First Look at Phineas and Ferb The Movie: Candace Against the Universe

The already-completed feature is a modern retelling of Sewell’s 19th-century novel and tells of the titular horse who is born free in the American West. When she is captured and taken away from family, her story intertwines with that of 17-year old Jo Green, similarly grieving over the loss of her parents. The two slowly develop a bond that is built on love, respect, and mutual healing.

Pick up your copy of Sewell’s Black Beauty novel here!