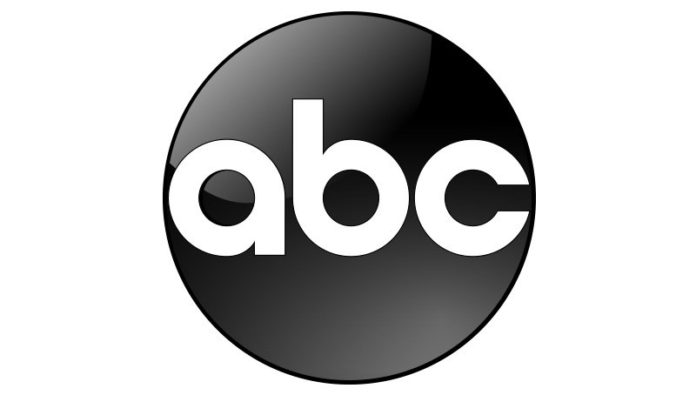 Deadline brings word that ABC has acquired The Women, a new thriller drama from writers Jennifer Johnson and Glenn Porter, alongside producer Mark Pellington and Aaron Kaplan’s Kapital Entertainment. The project has received a script commitment plus a penalty from ABC. The network has also ordered a backup script.

The Women, written on spec by Johnson and Porter, is described as a propulsive thriller about a conspiracy of powerful and dangerous women who attempt to take over the global power structure before male dominance leads us to ruin, using violence to end violence, corruption to end corruption, and destruction to end destruction.

John and Porter will executive produce alongside Pellington through his Prolific Film Content banner. Kapital Entertainment is the studio. Kapital’s Kaplan and Dana Honor will also executive producer.

Kapital and Porter previously collaborated on HR, which was written by Porter and produced by Kapital and went to pilot at Lifetime. The pilot was directed by Darren Star and starred Alicia Silverstone.

In addition to The Women, Kapital also has Women of the Movement (working title) in the works at ABC. The anthology series chronicles the civil rights movement as told by the women behind it. In April, the network commissioned the opening of a virtual writers room for the project from writer Marissa Jo Cerar and producers Jay-Z, Will Smith, and Kapital.