Home World Scotty and the Secret History of Hollywood: Guadagnino to Helm Script by... 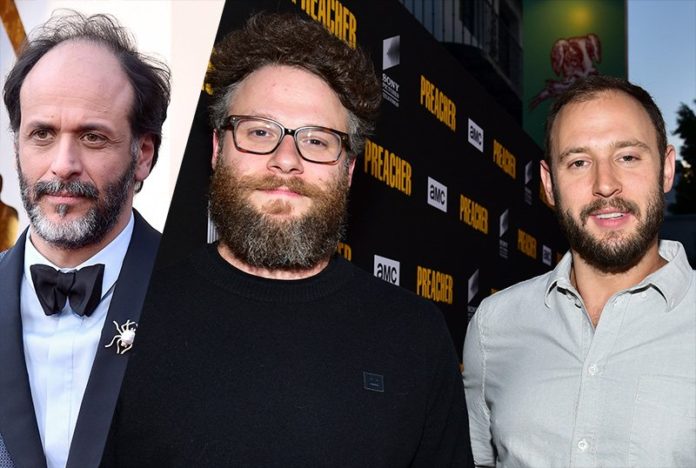 Scotty and the Secret History of Hollywood: Guadagnino to Helm Script by Rogen & Goldberg

Searchlight Pictures has set Seth Rogen (Preacher, Console Wars, The Boys) and Evan Goldberg (Sausage Party, The Night Before, This Is the End) to write the script for Scotty and the Secret History of Hollywood with Oscar nominee Luca Guadagnino (Call Me by Your Name) to direct the narrative feature based on director Matt Tyrnauer’s biographical documentary, according to Deadline.

RELATED: Luca Guadagnino Signs On For Scarface Remake At Universal

The film focuses on Scotty Bowers, a World War II Marine combat veteran who fought at the Battle of Iwo Jima and became a legendary bisexual male hustler and date-arranger for gay Hollywood movie stars from the 1940s until the beginning of the AIDS epidemic in the 1980s.

The documentary is based on Bowers’ book Full Service: My Adventures in Hollywood and the Secret Sex Lives of the Stars (available to order here), a dishy tell-all that was so titled because Bowers arranged these liaisons from a gas station he ran in the shadow of the Hollywood studios. Despite the prurient nature of his business, Bowers was beloved because he created a safe environment for gay members of the showbiz community to hook up in secret in what otherwise would have been a much more dangerous and possibly deadly pursuit.

Tyrnauer and his Altimeter Films partner Corey Reeser will produce along with Point Grey Pictures. Searchlight’s Richard Ruiz is overseeing the project.