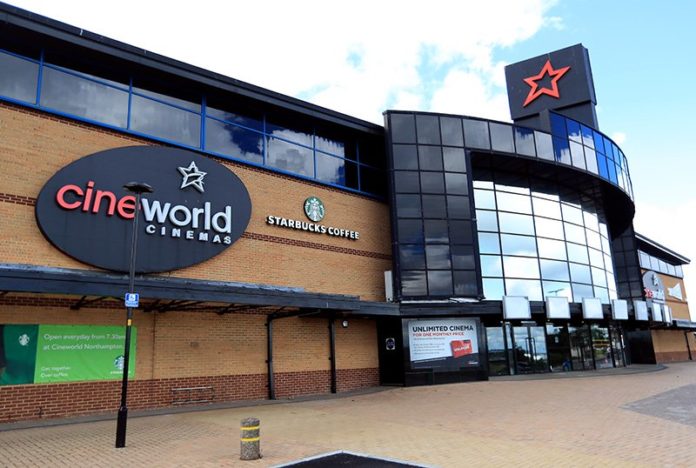 This morning marked a major day in Hollywood as after a heated battle between the two, AMC Theatres and Universal Pictures entered an exclusive exhibition agreement and in its wake, Cineworld’s CEO Mooky Greidinger has responded with criticism, saying they “do not see any business sense in this model” to Deadline.

“While we don’t know the full details and we are always analyzing any move in the industry, we will analyze it,” Greidinger said. “People need to be aware that the first big movie from Universal is coming only in six months so there is no pressure here. But we clearly see this as a wrong move at the wrong time. Clearly we are not changing our policy with regards to showing only movies that are respecting the theatrical window.”

When the beef between AMC and Universal first began earlier this year after the studio announced it would release Trolls World Tour and other major titles in theaters and on digital platforms simultaneously, due to the global pandemic, Greidinger expressed similar feelings, stating that the chain “will not be showing movies that fail to respect” the traditional release windows.

The United Kingdom-based company is the owner of both the Cineworld chain overseas and the Regal Cinemas chain here in the US, the second-largest in the country with 7,155 screens across 542 theaters and 42 states.

Sources report that the Universal-AMC deal is being considered a stateside experiment and that the details on whether this will extend to international distribution deals, as it is proving difficult for the studio. The studio currently has overseas distribution deals with MGM for No Time to Die in November and Candyman in October, as well as DreamWorks’ The Croods 2 in December and Tom Hanks-led News of the World the same month.