Home Culture Malik B., founding member of The Roots, dead at 47 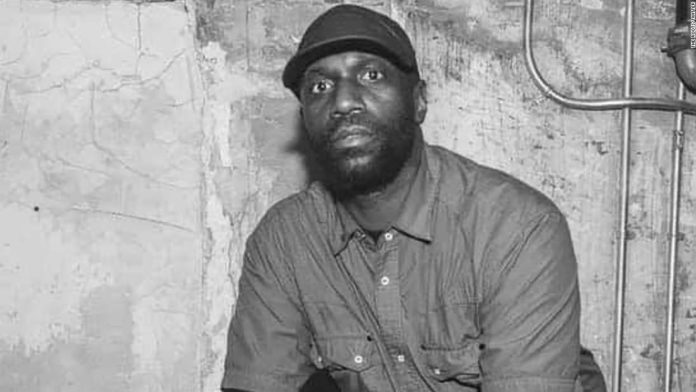 “We regretfully inform you of the passing of our beloved brother and long time Roots member Malik Abdul Basit,” the statement read. “May he be remembered for his devotion to Islam and innovation as one of the most gifted MCs of all time. We ask that you please respect his family in our time of mourning.”
A publicist for the group confirmed the news.
No cause of death was released.
Basit, who performed under the name Malik B., was part of the Philadelphia-based group from its early beginnings to about 1999, when he departed amid group tensions detailed in the song “Water” from The Roots album “Phrenology.” Written by Tariq “Black Thought” Trotter, the track speaks to Basit’s struggles with addiction.
Basit went on to produce solo material and, several years after his departure, also appeared on several tracks on Roots albums.