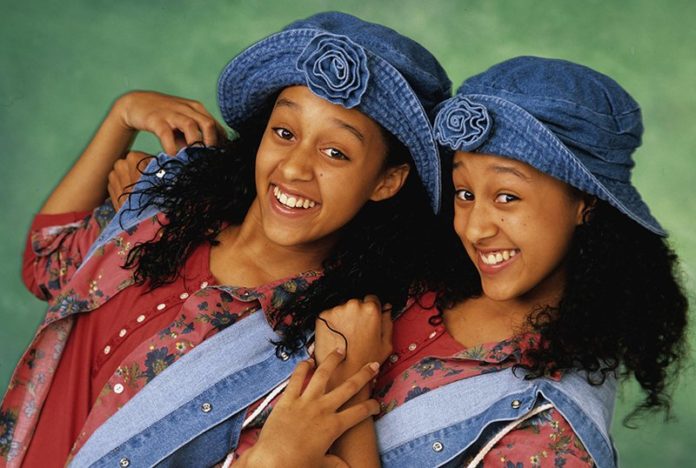 In an effort to better promote shows and films on the streaming platform featuring Black characters, stories and creative talents, Netflix has taken to its Strong Black Lead Twitter account to announce it has acquired seven classic sitcoms including Sister Sister, Moesha and The Parkers! Check out the announcement below!

To celebrate, here’s a message from your faves: pic.twitter.com/zohNPEo0rz

“These shows changed the face of television as we know it and it helps for Black creators, both in front and behind the camera,” the sitcom alums say in the announcement video. “It has allowed us to be in the homes of people worldwide. It’s going to give an opportunity for a whole new generation that’s going to be watching on Netflix. So thanks to everyone who ever made a social media post or left a message asking about these shows. It didn’t go unnoticed.”

Though the series are coming to the streaming platform, Netflix did note in a follow-up post on the account that they may not own the right to the series but they “can promise” that they will be available to watch on the service for a “good and LONG time.”

The seven series are set to premiere on the streaming platform between August 1 and October 15, and the surprise announcement attracted the attention of a number of Black celebrities on social media including Grown-ish stars Chloe and Halle Bailey and Gabrielle Union.