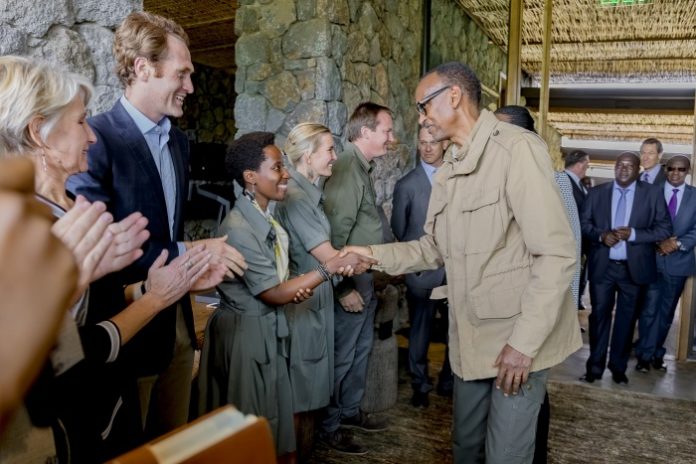 Nzayo was among the first members of the team when she joined as assistant general manager in January last year ahead of the opening of Singita Kwitonda Lodge and Singita Kataza House in August of that year.

She has been closely involved in the success of the properties in their first year as they enjoyed global recognition as leaders in the country.

She has a diverse, international background – born in Rwanda 35 years ago before being raised in Russia, France and Italy following a ten-year stint working in Spain before returning to Rwanda to join Singita.

“We are delighted with her well-deserved promotion as she demonstrates the Singita values daily.”

The presence of Singita Kwitonda Lodge on the park border will help to create a natural space between agricultural plots and the habitat of the estimated 320 mountain gorillas that find sanctuary here.

Commercial flights to Rwanda resume on August 1st, and it also marks the first anniversary of the opening of Singita Kwitonda Lodge and Kataza house by president Paul Kagame.