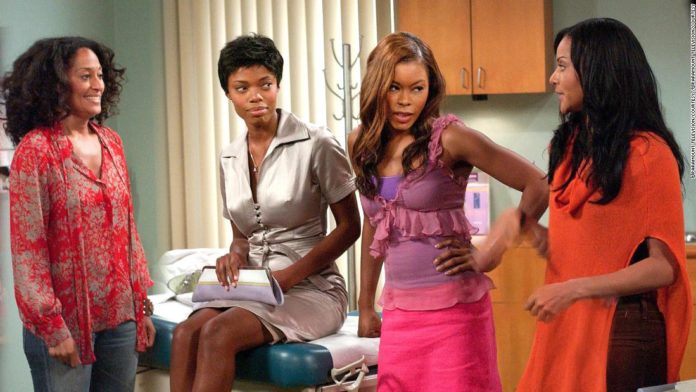 The streaming giant announced Wednesday that it will begin streaming a series of classic African-American shows from the 1990s and early 2000s
“Moesha,” “The Game,” “Sister Sister,” “Girlfriends,” “The Parkers,” “Half & Half” and “One on One” will all start streaming on Netflix in the weeks to come.
The official Twitter account for Netflix’s Strong Black Lead shared the news along with a video of some of the stars of the various shows speaking on the importance of the announcement.
“These shows changed the face of television as we know it,” “Half & Half” star Valarie Pettiford said in the video.
Strong Black Lead launched at Netflix in 2018 and amplifies both Black content and Black creators.