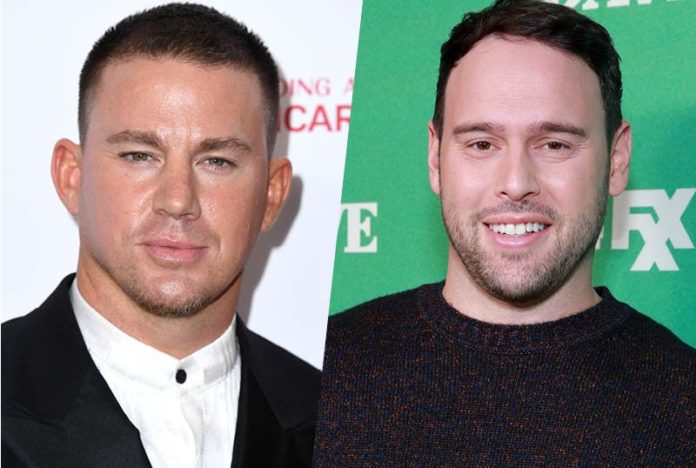 Amazon Studios is partnering up with Scooter Braun (Dave) and Channing Tatum (Kingsman: The Golden Circle) to produce a YA musical adaptation of William Shakespeare’s iconic character Lady Macbeth, according to The Hollywood Reporter.

Details surrounding the plot of the film, which is set to be penned by S.J. Inwards, are being kept close to the chest by those involved, but sources report the story will focus on a teenage girl as she struggles to get a grip on her own mortality while also contending with the consequences of her ambition. It will take cues from Shakespeare’s tragic character, who was well-known for being a calculating woman and prodding her titular husband towards murder and war.

The project will be directed by John McPhail, who broke out to international audiences with the acclaimed 2017 Christmas musical zombie comedy Anna and the Apocalypse. Braun is attached to produce alongside Scott Manson and James Shin for SB Projects while Tatum will produce with partners Reid Carolin, Peter Kiernan and Michael Parets via their banner, Free Association, with Parets overseeing for Free Association and Shin for SB Projects.

SB Projects currently has a first-look TV deal with the streaming platform while also helping produce FX’s hit comedy Dave and the CBS crime procedural Scorpion and are currently attached to HBO Max’s Anna K, an untitled K-Pop film for Fox and the Black Panther drama A Taste of Power.

Inwards is considered an on-the-rise scribe and is currently attached to the sci-fi project Her Better Self for Amblin with Circle of Confusion attached to produce as well as helping adapt Cursed Pirate Girl for Netflix and Boom! Studios.