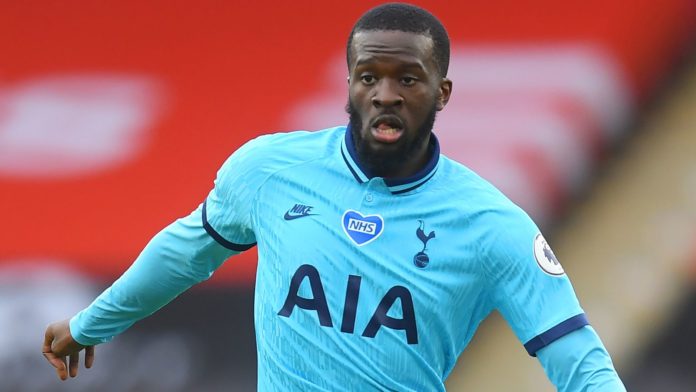 The summer transfer window will run for 10 weeks from July 27 and close at 11pm on October 5. Follow all the news and analysis on Sky Sports News and across Sky Sports’ digital platforms

Sky in Italy say the Serie A side have made initial contact with Spurs over a potential deal for the 23-year-old Frenchman.

Ndombele joined Spurs for a club-record fee of £63m from Lyon last summer but has endured a tough first season in London.

The midfielder made just two appearances after the Premier League restarted – both coming from the substitutes’ bench.

Spurs boss Jose Mourinho has downplayed talk of a rift with Ndombele but there has been speculation that the player is considering his future.

Inter already have one former Spurs player in their ranks after signing Christian Eriksen earlier this year.

Moussa Sissoko thinks Ndombele – who he plays with for club and country – can still be a success at Spurs.

He told The Guardian earlier this month: “Maybe because I am like his big brother, I am a good example because nothing was easy for me at the beginning

“Tanguy’s first season has not been easy for a lot of reasons, but I speak with him nearly every day. I play with him in the national team, so I know him very well.

“I told him just to stay calm, keep working every day, and his time will come.

“I am sure he will be a success at the club.”