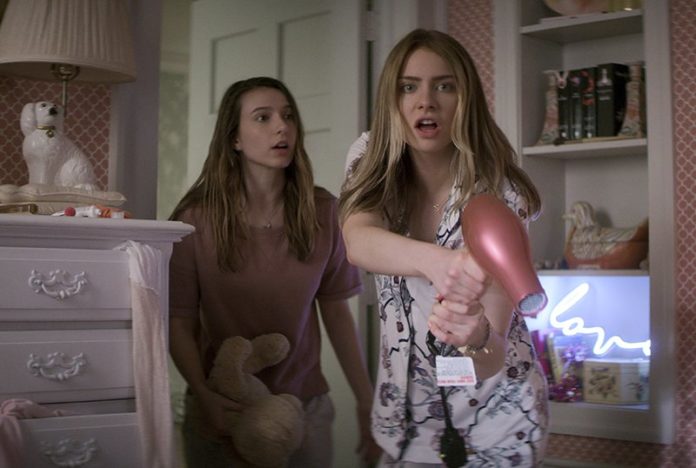 Netflix has debuted the first trailer for the upcoming comedy series Teenage Bounty Hunters centered on fraternal twin sisters as they join the titular adventurous occupation. The trailer, also announcing an August 10 premiere date, can be viewed in the player below!

Teenage Bounty Hunters was created by Kathleen Jordan (American Princess) who also wrote and co-executive produced the show, with Jenji Kohan, Tara Herrmann, Robert Sudduth and Blake McCormick all attached as executive producers for the 10 episode series, with the first episode directed and executive produced by Jesse Peretz.

Teenage Bounty Hunters is set to premiere on Netflix on August 10.