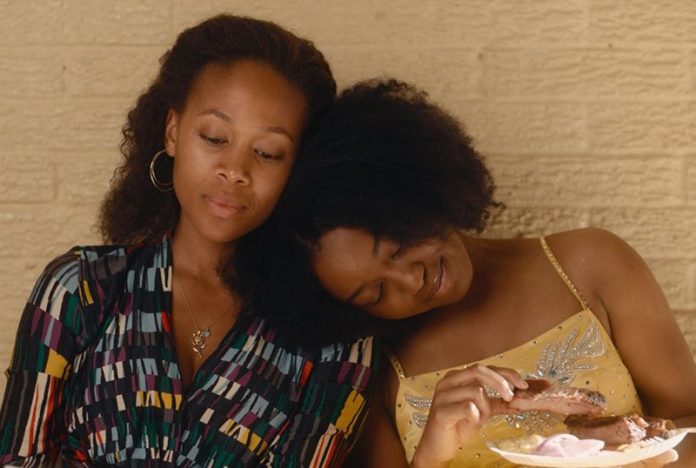 Kanopy, the premium, free-to-the-user entertainment streaming platform, has unveiled the full list of titles set to premiere in the month of June, including the acclaimed drama Miss Juneteenth and the Shia LaBeouf-starring romantic drama Charlie Countryman! The list of titles on the streaming service includes Oscar winners, foreign language films, documentaries, and more. These films are available for free to library cardholders at partnered universities and public libraries nationwide.