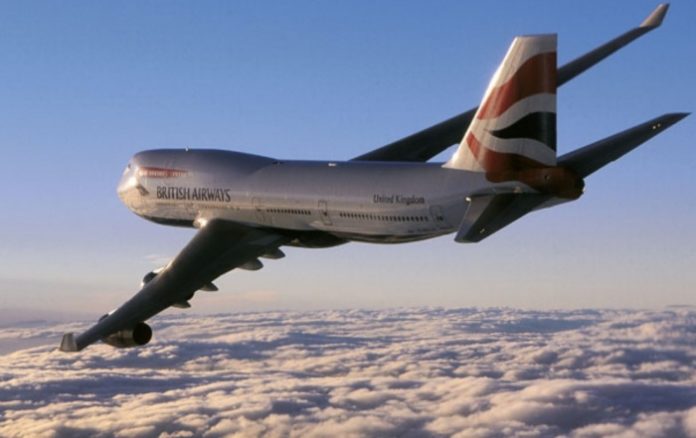 International Airlines Group has reported an operating loss of €1.3 billion before exceptional items for the second quarter, compared to a profit of €960 million last year.

The group – which owns British Airways, Aer Lingus, Iberia and Vueling – said passenger traffic fell by 98 per cent during the period, when the Covid-19 outbreak saw global travel come to a virtual standstill.

“Our airlines have put in place measures to provide additional reassurance to their customers and employees on board and at the airport.”

The UNWTO reported this week that 40 per cent of nations have now begun to lift travel restrictions.

How, IAG warned the road to recovery would be a long one.

Walsh added: “We continue to expect that it will take until at least 2023 for passenger demand to recover to 2019 levels.

“Each airline has taken actions to adjust their business and reduce their cost base to reflect forecast demand in their markets not just to get through this crisis but to ensure they remain competitive in a structurally changed industry.”

Global aviation body IATA has said it does not expect a full recovery until 2024.
IAG had €8.1 billion in liquidity on hand at the end of June, but will seek to raise further funds in light of the unpredictable market.

The company will seek to raise €2.75 billion to improve resilience, a move supported by its largest shareh