Home Lifestyle How to Make a Highball 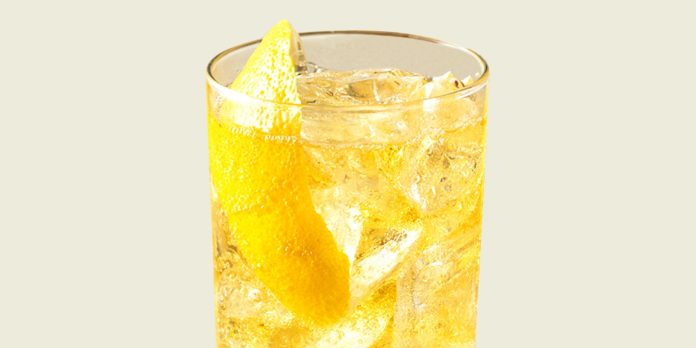 Don’t call a high ball a whiskey soda, or a vodka soda, or a tequila soda. A highball denotes precision and craftsmanship. The “spirit-soda” thing is what you’d scream at a bartender who’s four rows of people away from you, and who’ll dash some well junk in a tallish cup over ice and drench it with the bar soda gun. A twist of lemon or a wedge of lime with that? In your dreams.

Yeah, the highball is something you can make yourself (quite easily, I’ll add) in the peace, comfort, and solitude of your own home, and still call it a name that implies you made an effort, like “highball,” not like “whiskey soda.”

But, sure, fine, the ingredients are the same.

On the topic of bubbles: They matter just as much as the spirit you choose. Off-brand grocery store club soda, though technically correct, just won’t have the same sharp fizz of bottled club soda like Q or Fever-Tree—you know, the Nice Stuff. For a highball that’s really nose-tingling crisp, stock your fridge accordingly. Another technique for preserving bubble integrity is using a narrow-mouthed glass (like, ahem, a highball glass). And before pouring the highball, take the extra steps to chill the spirit and make clean, clear ice.

In other words, spend some time with your highball, even if only you will be able to tell the difference.