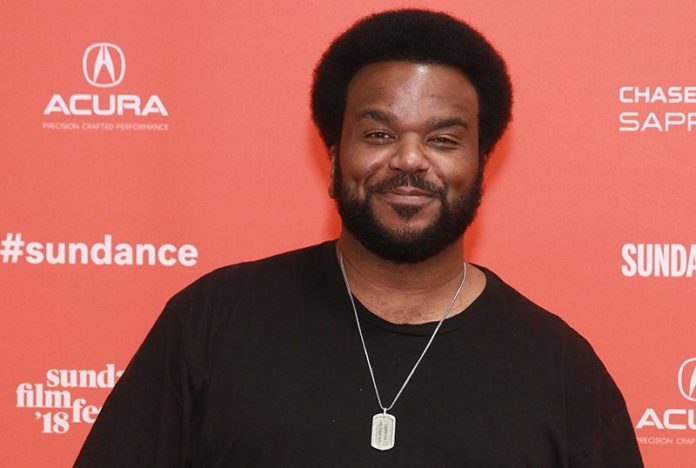 Craig Robinson is planning a reunion with Brooklyn Nine-Nine showrunners Dan Good and Luke Del Tredici to lead the duo’s upcoming comedy series Killing It at fresh NBCUniversal streaming service Peacock, according to The Hollywood Reporter.

Co-created by the duo, the series will center on one man’s quest to achieve the American dream and will explore themes of class and capitalism, while also being about the hunting of really big snakes. Goor and Tredici are attached the pen the script, which has already received a script-to-series commitment from Peacock, meaning it could bypass a pilot order and go straight-to-series should executives really like the script.

The 48-year-old comedian and musician first began working with Goor and Del Tredici on the hit Fox-turned-NBC police comedy Brooklyn Nine-Nine as Doug Judy, aka The Pontiac Bandit, a recurring character character who is both friend and nemesis to Andy Samberg’s Jake Peralta.

Goor and Del Tredici are set to executive produce the project alongside Robinson and his manager Mark Schulman of 3 Arts, who previously worked with the star on the short-lived Fox supernatural comedy Ghosted and NBC sitcom Mr. Robinson.

RELATED: Brooklyn Nine-Nine Renewed For an Eighth Season at NBC

The potential series is currently set up at Universal Television, where the Brooklyn Nine-Nine co-creator currently has an overall deal and is also developing a single-camera comedy entitled Grand Crew for NBC, with the pilot looking to film this fall when the situation is safe to do so.