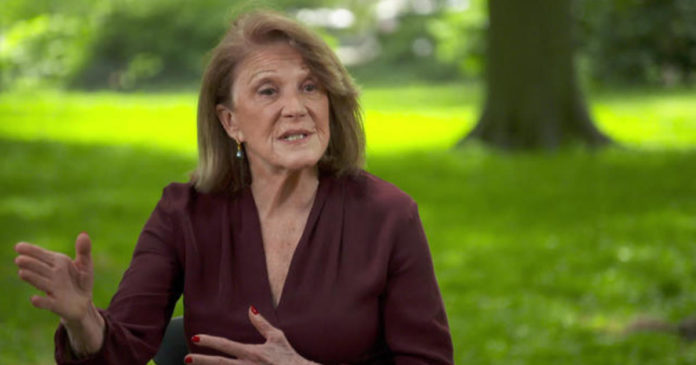 In this web exclusive, actress Linda Lavin, who starred as a single mother working as a waitress in the TV sitcom “Alice” (1976-1985), talked with correspondent Mo Rocca about how her character was viewed as a role model for working moms, and how she became politicized to talk about the difficulties facing working women.