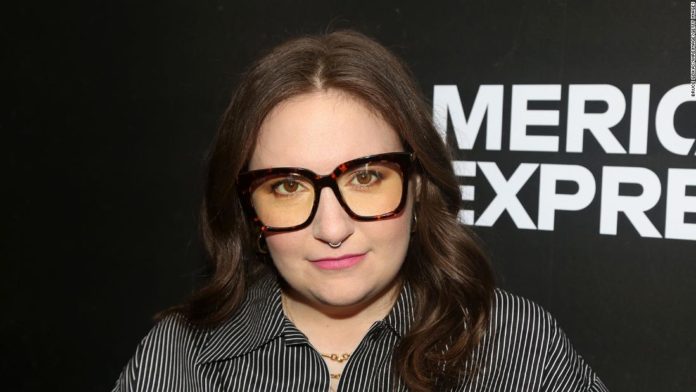 “The fact is, the Coronavirus kills people,” she said. “But it will also alter the bodies and lived experiences of so many who are infected, in ways that could never be predicted.”
More than 4.5 million people have been infected with the virus in the United States and 153,314 people have died, according to data from Johns Hopkins University. As the virus continues to spread, health professionals are still learning what to expect from recovery.
The star and creator of “Girls” said she became sick in mid-March with symptoms including aching joints, fatigue, fever, numbness, a cough and loss of taste and smell.
“It felt like I was a complex machine that had been unplugged and then had my wires rerouted into the wrong inputs,” Dunham said.
Although Dunham revealed last year that she has been diagnosed with a chronic condition called Ehler-Danlos syndrome, she said she was able to avoid going to a hospital for coronavirus because a doctor offered her guidance on how to care for herself — a privilege she said most people don’t have.
She tested negative for the virus a month later, but Dunham said many symptoms persisted and doctors don’t know yet what her continued recovery will look like. She said her experience with chronic illness helped her cope with the prolonged impacts.
“I feel blessed to have entered this experience as a ‘sick’ person; otherwise, I don’t know how I would have tolerated crossing that threshold from well to unwell,” Dunham said.
Ultimately, Dunham said she felt motivated to share her experience to encourage people to take the virus’ spread more seriously.
“This is the biggest deal in our country, and in the world right now,” Dunham said. “When you take the appropriate measures to protect yourself and your neighbors, you save them a world of pain. You save them a journey that nobody deserves to take, with a million outcomes we don’t yet understand, and a million people with varying resources and varying levels of support who are not ready for this tidal wave to take them.”