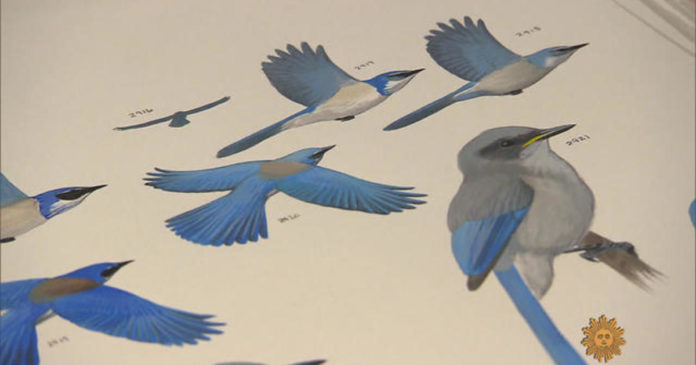 David Allen Sibley has been called the most important illustrator of birds since John James Audubon or Roger Torey Petersen, and his “Sibley Guides to Birds” have sold more than two million copies. Rita Braver finds out how the bird fancier became one of the most respected and successful chroniclers of avian life. (Originally broadcast November 17, 2019.)