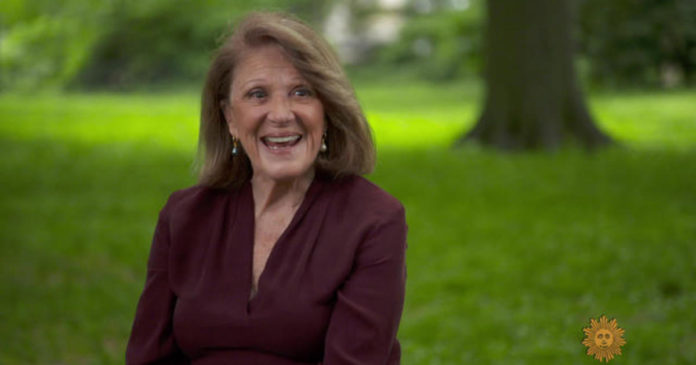 Actress and singer Linda Lavin says that, since the pandemic began, she has been busier than ever – from releasing a new album to performing weekly online concerts. The star of the classic sitcom “Alice” tells correspondent Mo Rocca that much of her success derives from the fact that she has always advocated for herself.