Home Sport IPL to be staged in UAE from Sept 19 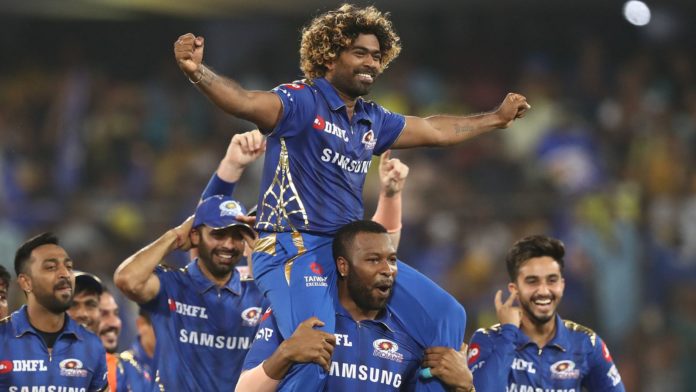 The Indian Premier League (IPL) will be played in the UAE between September 19 and November 10.

The annual Twenty20 tournament, which usually takes place between March or April and May, will be held over 53 days across Dubai, Sharjah and Abu Dhabi due to concerns over the coronavirus in India.

The start of the eight-team tournament, which was won by the Mumbai Indians in 2019, is expected to clash with the latter stages of the T20 Blast, which will begin on August 27.

There will also be a Women’s T20 Challenge, also to be held in the UAE, which will comprise three teams with four matches contested during the IPL play-off week from November 1-10.

The dates clash with the staging of the Women’s Big Bash League, which is scheduled to start in Australia on the weekend of October 17.