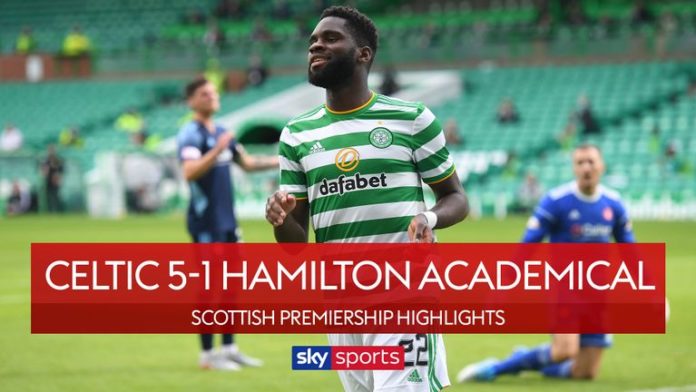 The two clubs agreed a loan deal with an option to make the move permanent for a fee of around £5m, following initial talks last month.

But the move was put on hold last week after the Switzerland international asked for more time to consider his options in his pursuit of first-team football.

Ajeti’s original preference was to stay in the Premier League, but he also sees European football with Scottish champions Celtic as a very tempting prospect.

A number of Premier League and European clubs, including West Brom, are interested in the 23-year-old forward.

Ajeti is not in a rush to make a decision, however, and is currently holidaying in Sardinia as he ponders his next move.

Celtic are looking to bolster their attacking options and have other targets in mind if the Ajeti move doesn’t work out, with the club previously bidding for Peterborough’s Ivan Toney.