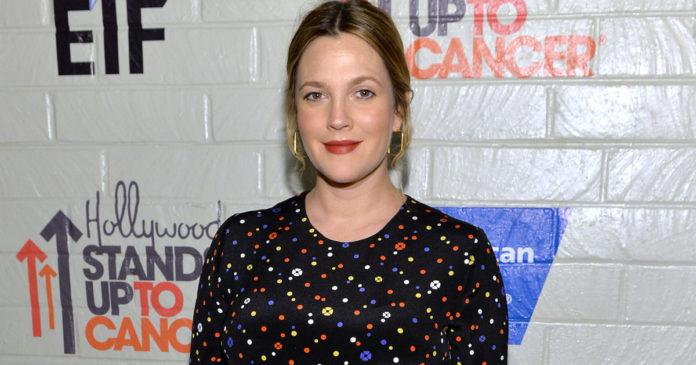 Drew Barrymore, who comes from a family of legendary actors and has been working in showbiz since she was just 11 months old, doesn’t think too highly of her own acting abilities.

The 39-year-old star sat down for a recent interview with The New York Times’ T magazine alongside her co-host of TCM’s “The Essentials,” Robert Osbourne. In it, the two spoke about classic movies, their mentors and advice they were given.

Barrymore, who is expecting her second child with husband Will Kopelman (the couple welcomed daughter Olive in 2012), credited her “E.T.” director Steven Spielberg as being her mentor.

“I don’t think I’m a good actor,” Barrymore admitted. “I feel like it’s fake and yucky and it just doesn’t ring true. But like Robert said, if you research and you study and make it personal, you just become that person, and it’s your truth and everything else around you falls away. Then you’re telling the truth, it’s not lying, it’s not fake.”

“So he gave me that wisdom because at 6, I guess I was comfortable and more humorous than I would have remembered now,” she continued. “But once I got older and kept continuing acting, I don’t know if I would have succeeded without that advice, because it’s the thing that saved me. I’m not an actor, I’m a pretender.”