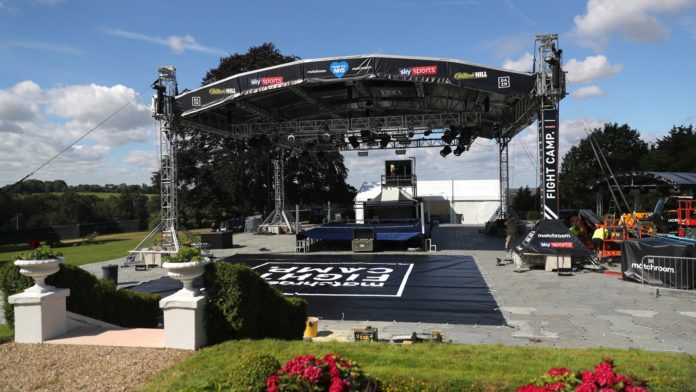 Every boxer involved in week two of Fight Camp has returned a negative test for coronavirus.

Promoter Eddie Hearn revealed all those involved in Friday night’s second Fight Camp event have been cleared to remain on site.

Comprehensive safety measures are in place at the Matchroom Boxing HQ for four consecutive weeks of live boxing, which began with Ted Cheeseman’s unanimous points victory over Sam Eggington on Saturday.

The boxers, who were tested on Monday morning, self-isolated until they received their results and are now in a Fight Camp “bubble” until they make their way to Matchroom HQ for fight night.