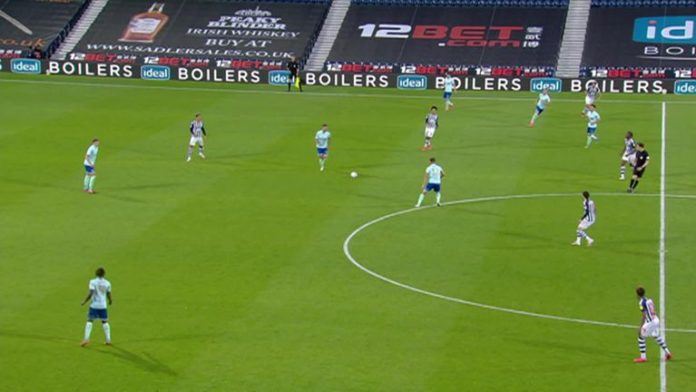 Crystal Palace have had a bid in excess of £12m rejected by QPR for Eberechi Eze.

West Ham are also interested in the England U21 attacker.

Eze scored 14 goals in 46 appearances in the Sky Bet Championship for QPR this season as the Hoops finished 13th in table.

QPR’s director of football, Les Ferdinand, tipped the attacking midfielder to make Gareth Southgate’s England squad for the European Championships, which have been postponed until 2021.