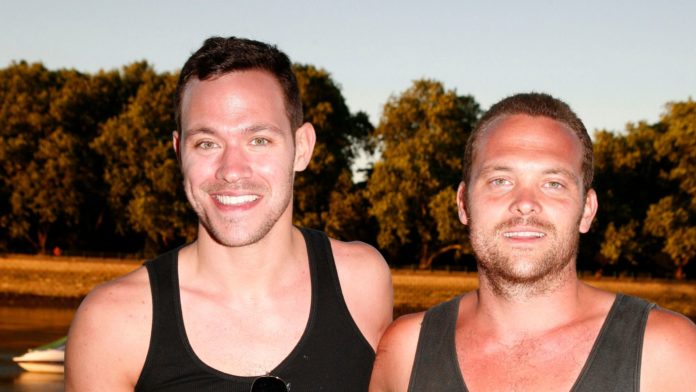 The cause of Rupert Young’s death has not yet been confirmed.

“I can confirm that Will’s brother has very sadly passed away,” a spokesperson for Young said in a statement.

“We would like to request privacy for Will and his family during this very difficult and sad time.”

Rupert was said to have suffered with mental health issues for several years.

Will, who is 10 minutes older than his brother, rocketed to fame when he won the talent show Pop Idol in 2002.

The singer had previously spoken about his brother’s struggles, admitting how at one point the family turned their back on him in a desperate effort to help him get better.

Rupert had been open about about how difficult it was to watch his brother’s rise to stardom in the past.

In an interview in 2008, he talked about how he had watched his brother on a TV chat show, the day after he had spent the night in a car park self-harming.

“It seemed bizarre to me that two people who are genetically the same could behave in such different ways,” he said.

“I realised that something had gone very wrong. But I didn’t know what, or why, and nor did anyone else.”