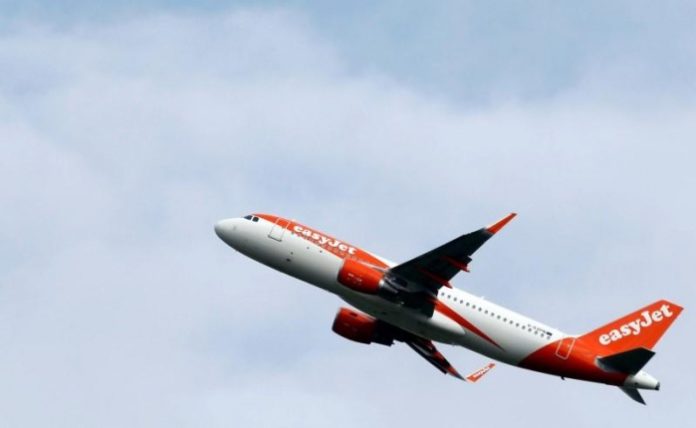 easyJet has reported revenue of just £7 million for the three months to June 30th, down an astonishing 99.6 per cent when compared to the £1.76 billion for the same period last year.

The low-cost carrier flew a total of 709 commercial flights on ten aircraft during the period, again down hugely from the 165,656 flights on 315 planes recorded in 2019.

Unsurprisingly, losses totalled £325 million for the period, down from a profit of £174 million last year.

The worst may, however, be behind easyJet, with flying having restarted last month.

The carrier now expects to fly 210 routes this summer, offering around 40 per cent of planned capacity in August.

Johan Lundgren, chief executive of easyJet, said: “I am really encouraged that we have seen higher than expected levels of demand with load factor of 84 per cent in July with destinations like Faro and Nice remaining popular with customers.

“Our bookings for the remainder of the summer are performing better than expected and as a result we have decided to expand our schedule over the fourth quarter to fly circa 40 per cent of capacity.

“This increased flying will allow us to connect even more customers to family or friends and to take the breaks they have worked hard for.”

easyJet called on the government to assist the industry.

The carrier said it believes that a temporary removal of air passenger duty would boost the sector, and significantly quicken the reintroduction and growth of the number of flights and routes available, particularly outside London.

Lundgren added: “Despite the challenge we continue to face due to the pandemic, we remain no less committed to fulfilling our customers’ desire to fly sustainably through our carbon reduction initiatives, including offsetting on behalf of our customers.

“As we look ahead, I am confident that easyJet will continue to serve our customers well, delivering our renowned friendly service and value across our unrivalled network.”