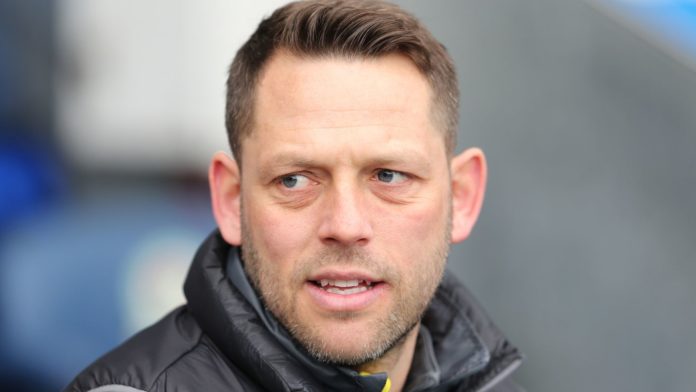 Richarson, with the support of first-team coach Anthony Barry and goalkeeping coach Nick Colgan, will take control ahead of the players’ return to training next week.

Cook and Richardson helped Wigan win promotion from League One in 2018 and a 13th-place finish in the Sky Bet Championship this term, but a 12-point deduction is set to send them down, subject to appeal.

“The joint administrators held positive discussions with Leam on Monday with regards to the team’s return to training and potential pre-season fixtures,” Wigan said in a statement.

Richardson will also be supported by the club’s head of academy, Gregor Rioch.

Talks between Wigan’s administrators and a preferred bidder broke down last week. They had been taken over by Hong Kong-based Next Leader Fund (NLF) only in June.