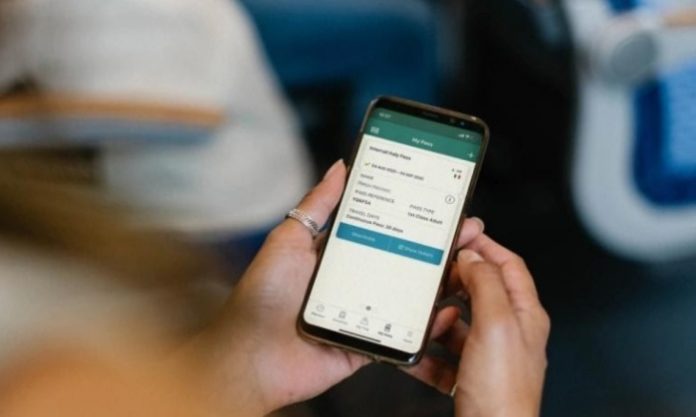 After successful testing in June, an e-version of the Eurail pass is now available online for travellers to Italy.

The new Italy mobile pass is currently available at the Eurail webshop, with a mobile version of the multi-country global passes, and additional one country passes, to follow later this year.

This marks the first time in the company’s 61-year history that Eurail travellers can conveniently access an all-in-one mobile pass through the rail planner app.

Trenitalia, Italy’s primary train operator, is the inaugural carrier in the Eurail scheme whose rail services will be available via the new digital solution.

As part of the e-pass pilot launch with Trenitalia railways, Eurail Pass h