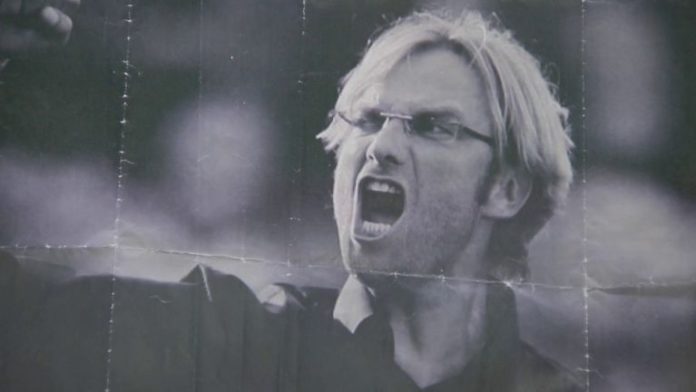 Bundesliga clubs have agreed a plan to allow fans back into stadiums, potentially as early as the 2020-21 season opener on Friday September 18.

The final say on whether fans will be allowed back in to support their teams will be made by local politicians in each of the country’s 16 federal states.

Health ministers are due to meet next Monday for further discussions relating to the timings of supporters being allowed back into stadiums.

All 36 clubs from Germany’s top two divisions met on Tuesday via video conference and agreed on a common concept to move forward.

There was also consensus on the collection of contact data from all fans attending matches, but there is no indication at this stage about how many fans may be allowed into each stadium.

Deutsche Fussball Liga (DFL) chief executive Christian Seifert: “If and when fans will return to the stadiums is not a decision for the DFL but for the political leaders.

“The DFL does not expect or demand anything but we are preparing to take this small step when the time comes.

“Professional football can only come back in steps. There is no magic switch for politicians to give the green light for full stadiums. That will happen in steps. We will have to reclaim normality in small steps.

“No one at the DFL will demand a specific number of fans. That would be irresponsible.”