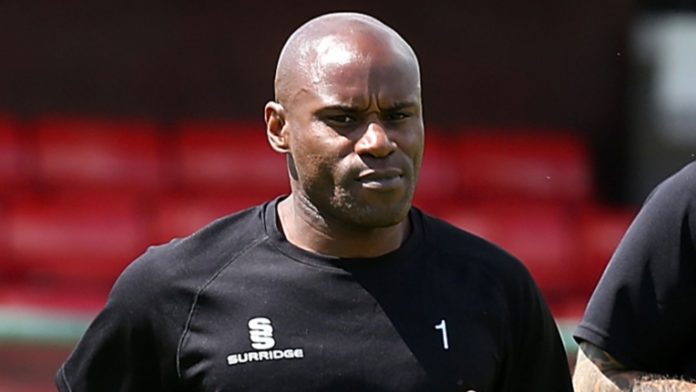 The former Chelsea, Leicester and Burnley defender has been given the responsibility of “bridging the gap between the younger players and first team”.

I would like to thank @pvfc_carol and the Gaffa for putting their trust in me in this role @OfficialPVFC. I am really excited about the future and together making a difference. ⚽️🖤🤍 https://t.co/uFjPl5kZjZ pic.twitter.com/FWVy0cWMQ8

He also assisted with Stoke’s U23’s before joining Port Vale in a coaching capacity earlier this year.

“I’m delighted to be here. My first impressions are that I love the set up. It’s obviously a very family-orientated club, a community club, and I like that because there’s a synergy between all the departments,” Sinclair told Port Vale’s club website.

“Obviously, I see a key part of my role as bridging the gap between the younger players and the first team. I want to bring them on and help them to feel closer to the first team players so that they understand that if they work hard and show the right attitude the gaffer (John Askey) can take a look at them. I want to give them the confidence to feel that someday they can break through.”