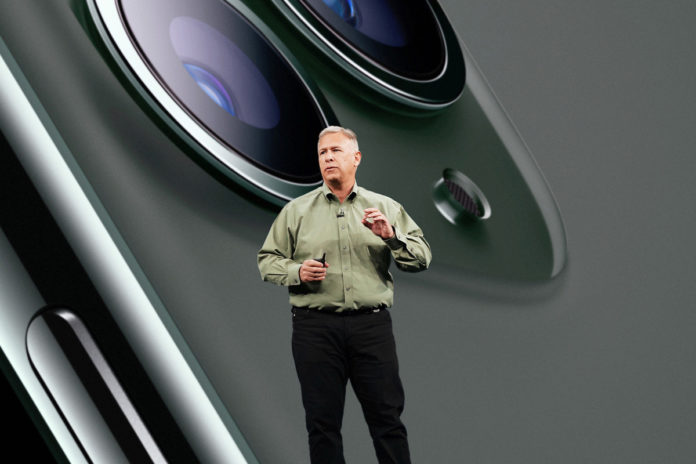 After more than 30 years at Apple, Phil Schiller is transitioning his role from Senior VP of Worldwide Marketing to Apple Fellow. Greg Joswiak will be promoted to fill that position.

Phil Schiller has been a mainstay of Apple events for as long as anyone can remember. Apple’s press release quotes him as saying: “I first started at Apple when I was 27, this year I turned 60 and it is time for some planned changes in my life. I’ll keep working here as long as they will have me, I bleed six colors, but I also want to make some time in the years ahead for my family, friends, and a few personal projects I care deeply about.”

Schiller’s words make it sound as though he is getting ready to retire, or at least “semi-retire,” and is transitioning away from most of his duties at Apple. While Apple is framing Schiller’s new role as an advancement—and indeed he will attain a position of high esteem within the company—it is a clear reduction in his role and influence. Schiller will continue to report directly to Tim Cook, and will continue to lead the App Store and Apple Events.

While these sorts of senior-level shakeups are rare at Apple, it doesn’t sound like we’re in for a dramatic change in the way Apple handles its marketing. Phil Schiller will still be a visible face within the company (as he is in charge of Apple Events), and his old role is being filled by a longtime Apple marketing exec who worked under him.