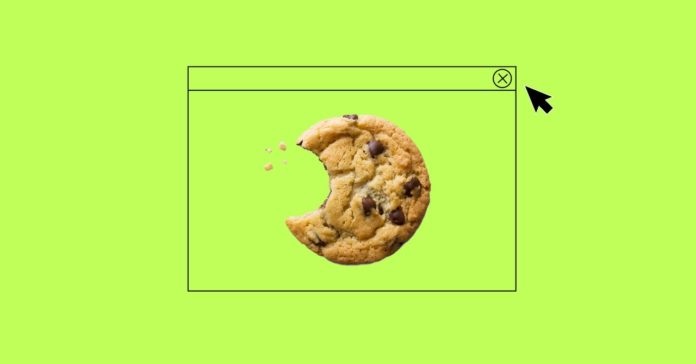 The experience of NPO is perhaps the strongest counter-example to some of the biggest claims made in defense of targeted advertising based on tracking users online. Microtargeting is supposed to help advertisers reach the right people, but advertisers converted more new customers using the contextual approach. It’s supposed to help publishers make money, but NPO is making a lot more money since it abandoned cookies. It’s supposed to give users ads that they would prefer to see, but NPO’s users overwhelmingly declined to trade relevance for surveillance. Of course, we’re still talking about one case, but it raises the question whether anyone besides ad tech companies benefits from the status quo.

This doesn’t mean that American publishers could abandon microtargeting en masse right now and start raking in more money, however. The European market has more stringent privacy laws, and with more users opting out of tracking, there’s more demand for advertising platforms that don’t rely on it. According to van Bentheim, part of NPO’s rapid success came from the fact that advertisers saw the privacy writing on the wall and were eager to find out if a non-targeting ad platform could deliver results. In the US, by contrast, which lacks a national privacy law, there’s still very little impediment to advertising that relies on extensive surveillance.

“It would be difficult for a lot of publications in the United States to have the same experience, in exactly the same way, that NPO did at this moment because the nature of the marketplace is that, essentially, money flows to the most invasive option,” said Aram Zucker-Scharff, the ad engineering director for The Washington Post’s research, experimentation, and development team. “If you want to target users, you want the most precise level of user targeting.”

One of the key reasons why journalism has experienced a decade of brutal layoffs and bankruptcies is that its financial foundation—advertising—has been diverted toward companies that specialize in using data to track people online. According to a 2019 report from eMarketer, Facebook, Google, and Amazon account for nearly 70 percent of US digital ad revenue.

The US might not be on Europe’s level yet, but if you squint, you can see signs pointing in a similar direction: rising demand for privacy from users and lawmakers, the growing use of privacy tools that block ads and trackers, Google’s looming phase-out of third party cookies—these all could presage a shift toward something that looks more like the Dutch broadcaster model.

“We’re going to have a more private internet. It’s either going to be through tech, or regulation, or through users making choices with what they download or the extensions they use or how they interact with publishers through subscriptions or other mechanisms,” said Zucker-Scharff. “I think that contextual is fundamentally the future of web advertising, and what they’re doing at NPO is pretty much what every publisher’s going to end up having to do.”