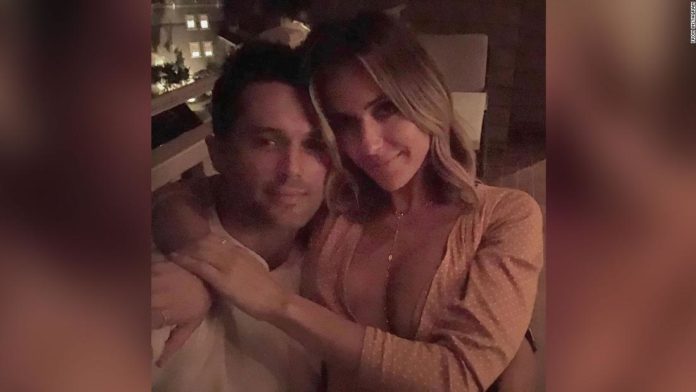 The hit MTV reality show ran from 2004 to 2006, and two of its stars gave us a slice of much needed nostalgia.
Kristin Cavallari on Tuesday posted a photo of her hugged up with her ex-boyfriend, Stephen Colletti.
“2004 or 2020?!” she wrote in the caption.
One of the major story lines on the show was Cavallari and Colletti’s high school relationship.
Their romantic triangle with co-star Lauren Conrad led to the famous spin-off, “The Hills.”
Cavallari and Colletti’s relationship ended when he went off to college at the University of Southern California.
She went on to marry professional football player Jay Cutler in 2013, and they had three children together.
The couple announced they were divorcing in April.