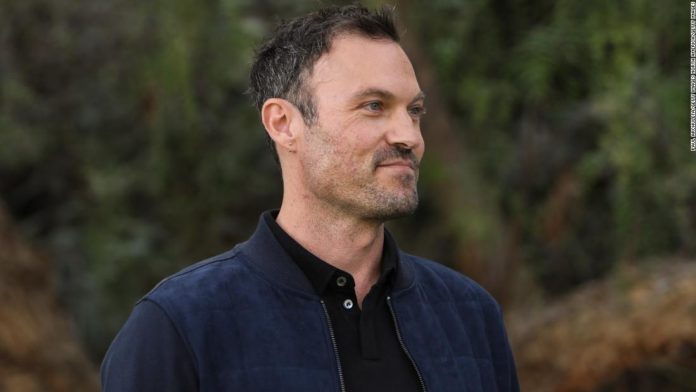 Brian Austin Green seemed to demonstrate that when posted an apparent response to his estranged wife, Megan Fox on Wednesday.
The former “90210” star took to Instagram with a series of photos of their children, along with his son from his previous marriage, a few hours after Fox posted a photo with her new boyfriend, Machine Gun Kelly.
She captioned it, “Achingly Beautiful Boy… My heart is yours.”
But what caught the eye of Green’s followers was that his Instagram caption was the nearly the same as his ex, “achingly beautiful boys … my heart is yours.”
Green confirmed his split from Fox last month after nearly a decade together.
Green said Fox first told him she wanted to separate last year.
“She said, ‘You know what, I realized while I was out of the country working alone, that I feel more like myself and I liked myself better during that experience. And I think that’s something that might be worth trying for me,'” he said on his podcast. “I was upset about it, but I can’t be upset at her and I wasn’t upset at her because she didn’t ask to feel that way.”
He also said he thought Kelly seemed like a “nice, genuine guy.”
Green also recently discussed how they co-parent, “There’s no rule book to it. There’s no way of doing it right or wrong. We’re just learning as we go.”