Home Culture ‘Ren & Stimpy’ is getting a reboot 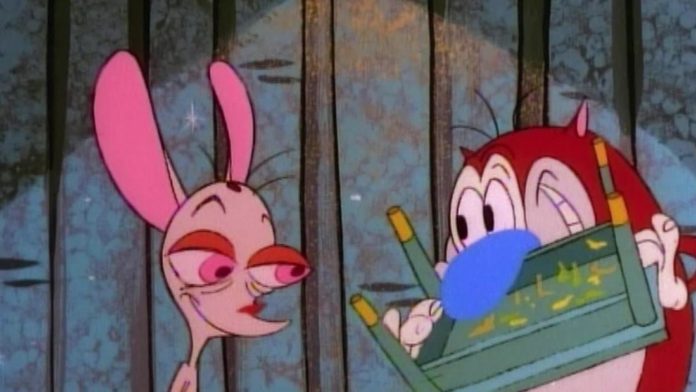 Comedy Central announced on Wednesday that it is reimagining the 1990s cult animated series.
The original “Ren & Stimpy” centered on the exploits of a dog and cat duo and debuted on Nickelodeon in 1991 along with two other animated series, “Rugrats” and “Doug.”
But with it’s dark humor and themes “Ren & Stimpy” was considered more of an adult series than a children’s show.
“We are excited to reinvent this iconic franchise with a new creative team and our partners at the Nickelodeon Animation Studio,” Chris McCarthy, president of ViacomCBS Entertainment & Youth Group, said in a statement.
“‘Ren & Stimpy’ joins our rapidly expanding roster of adult animation including ‘South Park,’ ‘Beavis and Butt-Head’ and ‘Clone High’ as we continue to reimagine our treasure chest of beloved IP for new generations.”
No date has been announced for the new show’s debut.